Menu
The foundation of every
beer are your ingredients.
BEER LINE CARD
Discover our Mauribrew ALE 514
A yeast that leaves some chewy mouth-feel to the beer.
EXPLORE MORE
Previous
Next
Shop Now!

The History of Beer

It’s difficult to attribute the invention of beer to a particular culture or time period, but the world’s first fermented beverages most likely emerged alongside the development of cereal agriculture some 12,000 years ago.

As hunter-gatherer tribes settled into agrarian civilizations based around staple crops like wheat, rice, barley and maize, they may have also stumbled upon the fermentation process and started brewing beer. In fact, some anthropologists have argued that these early peoples’ insatiable thirst for hooch may have contributed to the Neolithic Revolution by inspiring new agricultural technologies.

Ravago Chemicals will work with you through every stage of the process to realize your project goals. Complete the form below for a free sample and quotation.

Most products have samples available to ensure you are ordering the correct product for your needs, our experienced fermented beverage technical team can help guide you on all phases of your formulation needs.

For more product information, you can also request literature or contact us if you need additional information. 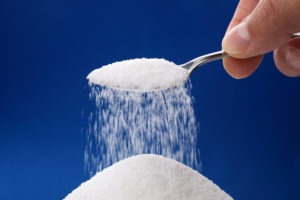 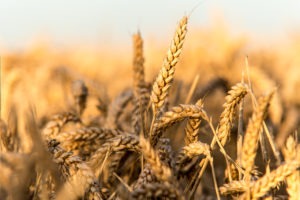 Discover our Mauribrew ALE 514. A yeast that leaves some chewy mouth-feel to the beer. 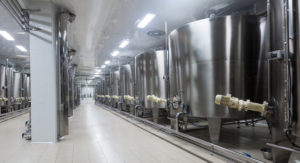 © 2019 Ravago Chemicals. All rights reserved. Member of the Ravago Group